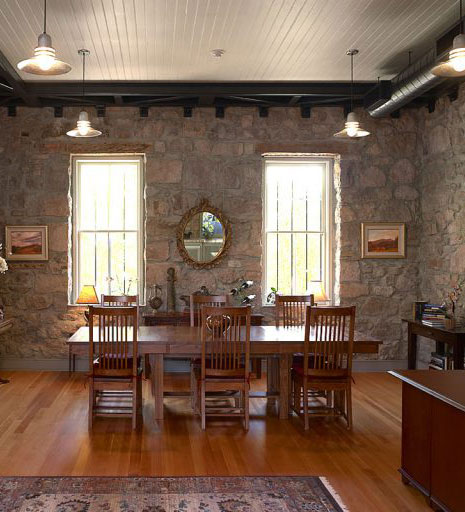 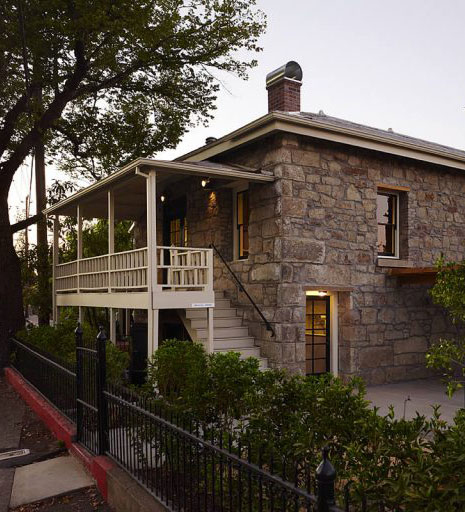 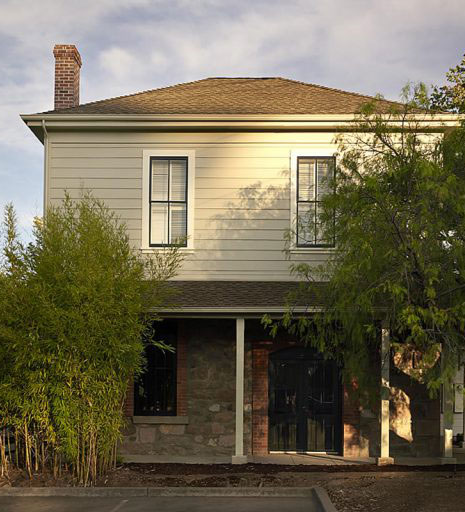 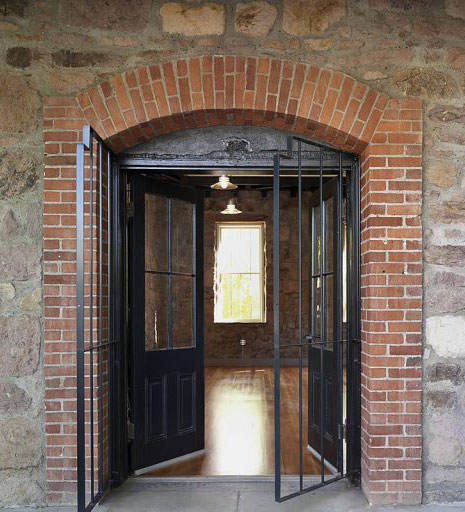 As the architect for the seismic retrofit and historic renovation of the Ramos Sherry House and Depot Saloon (circa 1880) on Railroad Avenue in St. Helena, Paul Kelley set out to retrofit the conjoined structures, making them structurally sound, accessible and modernized for the 21st century — without leaving much evidence that such a major undertaking had taken place. Originally comprising a distillery built by pioneering sherry-maker John Ramos, with a subsequent saloon-building addition complete with an upstairs brothel, the renovated project was successfully nominated to the National Register of Historic Places and garnered several awards, including the Napa County Landmarks Award of Merit, the NARI 2009 Historic Preservation Commercial Award and the St. Helena Beautification Foundation Valentine Award.

Please click on a thumbnail above to see a larger image